HOME THE BAND VIDEOS LESSONS PRESS SCHEDULE
Paul Urban and Friends is a Tidewater Roots and Blues Band which includes jazz and funk influences in it's music. The band has expanded it's repertoire to include blues rock, Southern Rock and Country as well as original music from Mr. Urban's three CD's of original music. Paul Urban is a familiar name in the Tidewater music scene, most recently performing in the prominent blues band Urban Hill for the last four years. With the formation of Paul Urban and Friends, Paul is moving into a more diverse musical direction. During the past four years, Paul has performed at The Williamsburg Winter Jazz and Blues Festival, The Sandler Center for the Performing Arts, The Henrico Theater, The Hampton History Museum, The Smithfield Wine and Brew Festival, The Stockley Gardens Arts Festival, The Phoebus Spring Fling, The Bay Days Festival, Gloucester Main Street Blues and Brews Festival, as well as countless Tidewater nightclubs and restaurants. His music is also featured on local radio stations WHRV FM, WFOS FM and WCVE FM. Connect with us on Facebook, BandCamp and Reverbnation at Paul Urban and Friends.
The band is fronted by guitarist and vocalist Paul Urban. Besides full band, Paul Urban & Friends is also available as a solo. or duo. Paul Urban & Friends would make an excellent entertainment choice for your festival or performance venue. Please feel free to contact me if you feel we could be of service. Sincerely,
Paul Urban
Buy Album 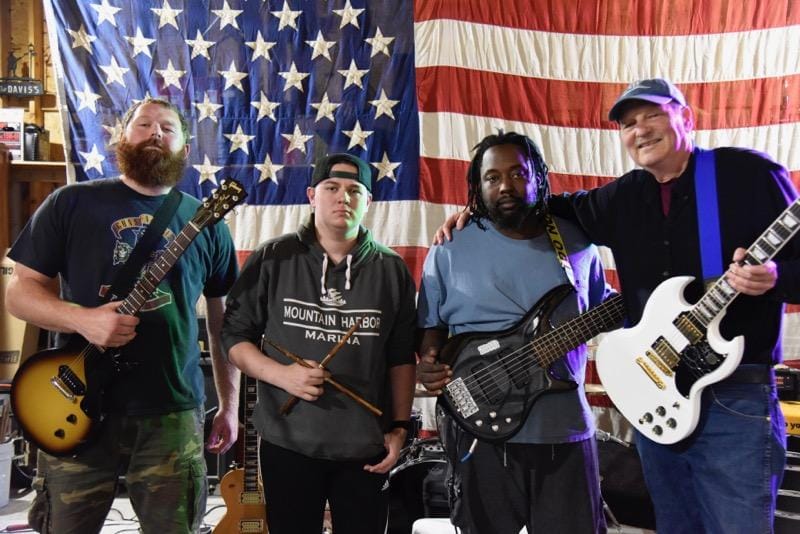